St. Petersburg, Florida, September 9th, 2021. St Pete Pride, the region’s largest LGBTQ+ non-profit organization, today announced that Nathan Bruemmer has stepped down as the organization’s President and Acting Executive Director and will transition to a strategic advisor to the board. Tiffany Freisberg, who previously served as the VP of the Board, has assumed the role of President and Acting Executive Director.

“We are deeply grateful to Nathan for his dedicated service to St Pete Pride over the last several years. His commitment to diversifying the organization and its programming, including the conceptualization and creation of the St Pete Pride Trans Pride March, will continue to make an enduring impact on the community. We wish him success in his new role as the LGBTQ+ Consumer Advocate with the Florida Department of Agriculture and Consumer Services,” Freisberg said.

Tiffany Freisberg is a co-owner and Creative Director of LionMaus Media, a creative and digital ad agency headquartered in St. Petersburg, FL. She became Vice President of St Pete Pride prior to the 2020 season. Molly Robison (Board Secretary), Stanley Solomons (Board Treasurer), and Susan McGrath (Member at Large) continue to serve in their roles as integral members of the St Pete Pride Board.

“St Pete Pride is on the verge of its 20th anniversary, and we’re excited to focus our energies on reinvigorating the organization while simultaneously planning an unforgettable 2022 Pride season. Our top priority in the months ahead will be to expand the Board of Directors to be more reflective of the community, recruit a dynamic Executive Director, and actively enlist a broad spectrum of volunteers. We want the community to feel that St Pete Pride truly belongs to them, and we’ll work hard to invite participation from a more diverse and inclusive range of volunteers and partners than ever before. This year’s PrideFest celebration included St Pete Pride’s first ever large-scale family-focused event, as well as its first Juneteenth recognition. We were overwhelmed with the positive response, and we’ll continue to broaden St Pete Pride’s programming to reflect the full range of experiences within the LGBTQ+ community,” said Freisberg.

The purpose of St Pete Pride is to promote unity, visibility, self-esteem, and a positive image of and among the lesbian, gay, bisexual and transgender (LGBTQ+) community of Tampa Bay and throughout the State of Florida by way of cultural and educational programs and activities. 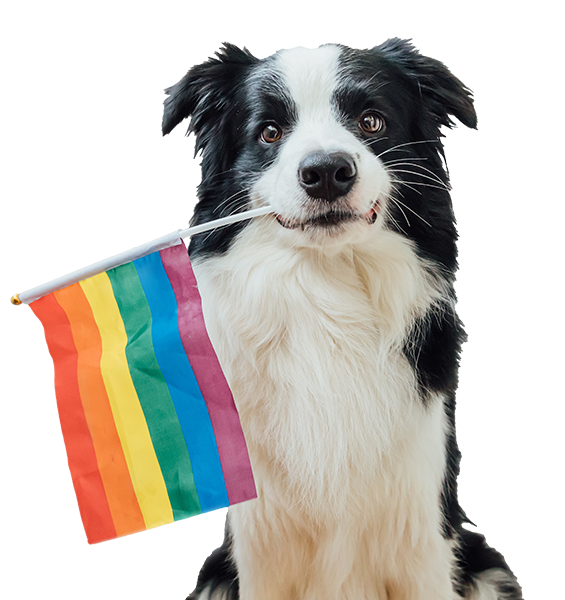